CROW is excited to announce the return of its seasonal “Speaker Series”, which is generously sponsored by Lee County Electric Cooperative (LCEC). These weekly programs, offered January through April, host professionals from across Southwest Florida who engage, educate and entertain participants with information about local conservation initiatives.

Historically, the Speaker Series has been offered physically within CROW’s visitor center, but, this year, it has been modified as a virtual experience. That means:

All Virtual Speaker Series events will be hosted via Zoom and advanced registration is REQUIRED. Presentations begin at 4:00pm and last approximately one hour. Admission for each device is $10 plus applicable taxes and fees.

To register for a topic, click the green registration button in the topic's description below! 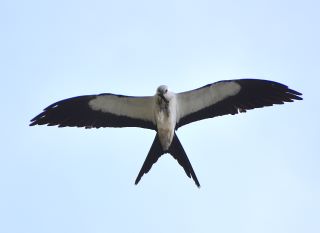 ARCI’s ongoing research on three fascinating species of Sanibel’s birds – the Reddish Egret, Mangrove Cuckoo, and Swallow-tailed Kite – helps illustrate Florida’s biological richness and the delicate, finely tuned ecological interplay of its diverse plants and animals. Illuminating data from direct observations, field surveys, and sophisticated tracking technologies point to the threats faced by these three spectacular birds of conservation concern. ARCI’s results reinforce the need for more sustainable land-use policies and wildlife management, and for insightful research that will teach us how to counter losses of habitat to development, as well as to sea-level rise and other imposing effects of climate change. 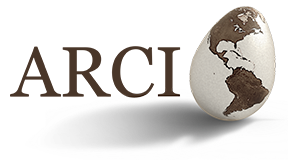 Ken Meyer has studied the behavior and ecology of rare and imperiled birds since pursuing his PhD, which he received from the University of North Carolina/Chapel Hill in 1987. His professional interest always has been to generate reliable data that informs management and conservation action, a quest that led to the formation of the nonprofit Avian Research and Conservation Institute (ARCI) in 1997, where he serves as Executive Director and Senior Research Ecologist. Studies by Meyer and his team, co-led by Gina Kent (now 20 years with ARCI), has helped address the conservation needs of 16 species of birds of critical concern in the United States, Canada, the Caribbean, and Central and South America. For these efforts, ARCI has received two Research Awards from Partners in Flight and a National Wildlife Stewardship Award from the Sustainable Forestry Initiative for cooperative studies that have advanced the conservation of Swallow-tailed Kites. 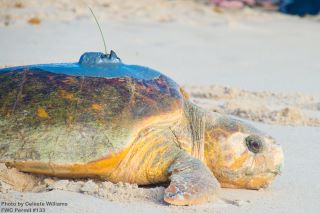 Dr. Evans has been tracking the migrations of loggerhead sea turtles from the Archie Carr National Wildlife Refuge on the central east coast of Florida since 2008. The Carr Refuge represents one of the most important nesting beaches for loggerheads in the world. The research has identified important loggerhead migration pathways and feeding areas, as well as discovered some unusual behavior. Dr. Evans will be talking about the findings, and conservation implications, of his satellite tracking research. 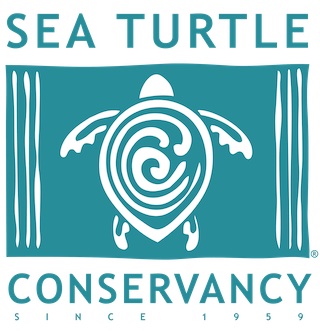 Dan is responsible for STC’s educational activities, public presentations, organizing volunteers to help with STC’s sea turtle monitoring research programs, administers the Florida Sea Turtle License Plate Grants Program, and is the principal investigator on STC’s sea turtle tracking research program. He received a Bachelor of Science degree in Wildlife Management from the University of Massachusetts, a Masters in Wildlife Ecology from Frostburg State University, and his PhD in Wildlife Ecology and Conservation from the University of Florida. He has been working at the Sea Turtle Conservancy since 1996.