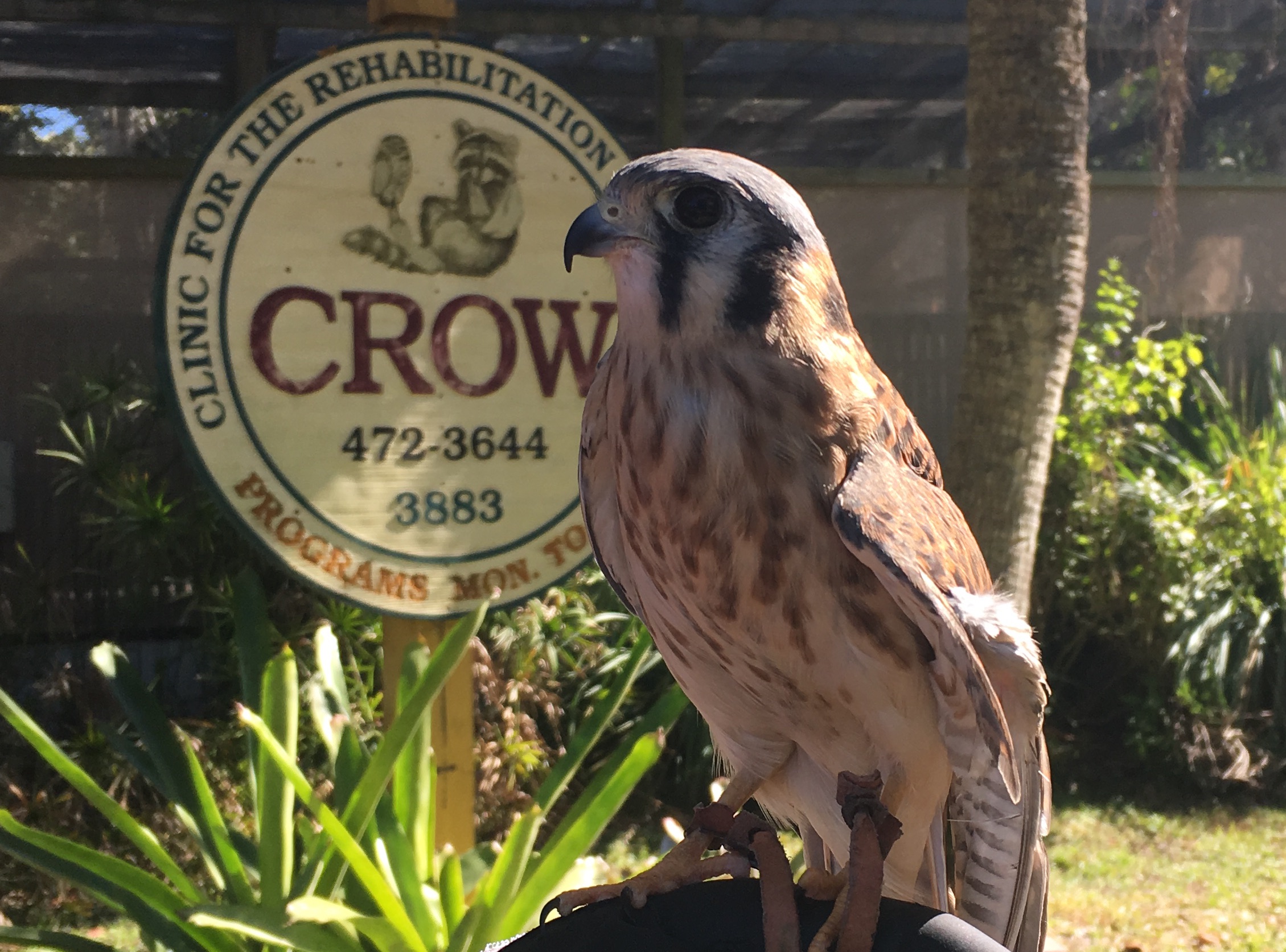 Lola, the American kestrel (patient #13-0533), arrived at CROW in March 2013 with a broken wing that could not be repaired. Along with arthritis in the same wing, she is unable to fly more than a few feet. Without the ability to fly, she would be unable to hunt successfully in the wild.

Fun Fact: The American kestrel is North America’s smallest falcon species and the second smallest falcon in the world. One of the favorite foods of kestrels is insects such as cicadas, beetles, dragonflies, and especially grasshoppers, which can be a benefit to farmers. 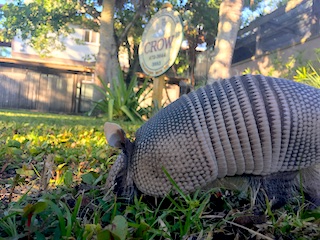 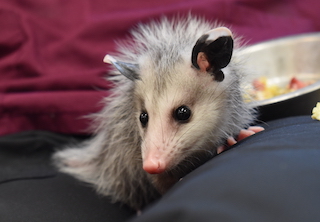 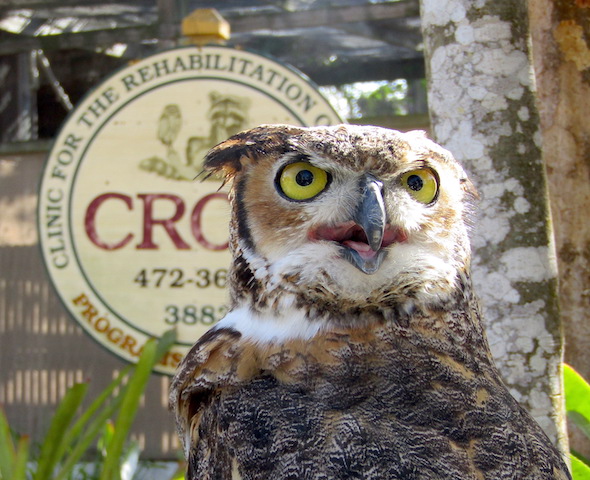 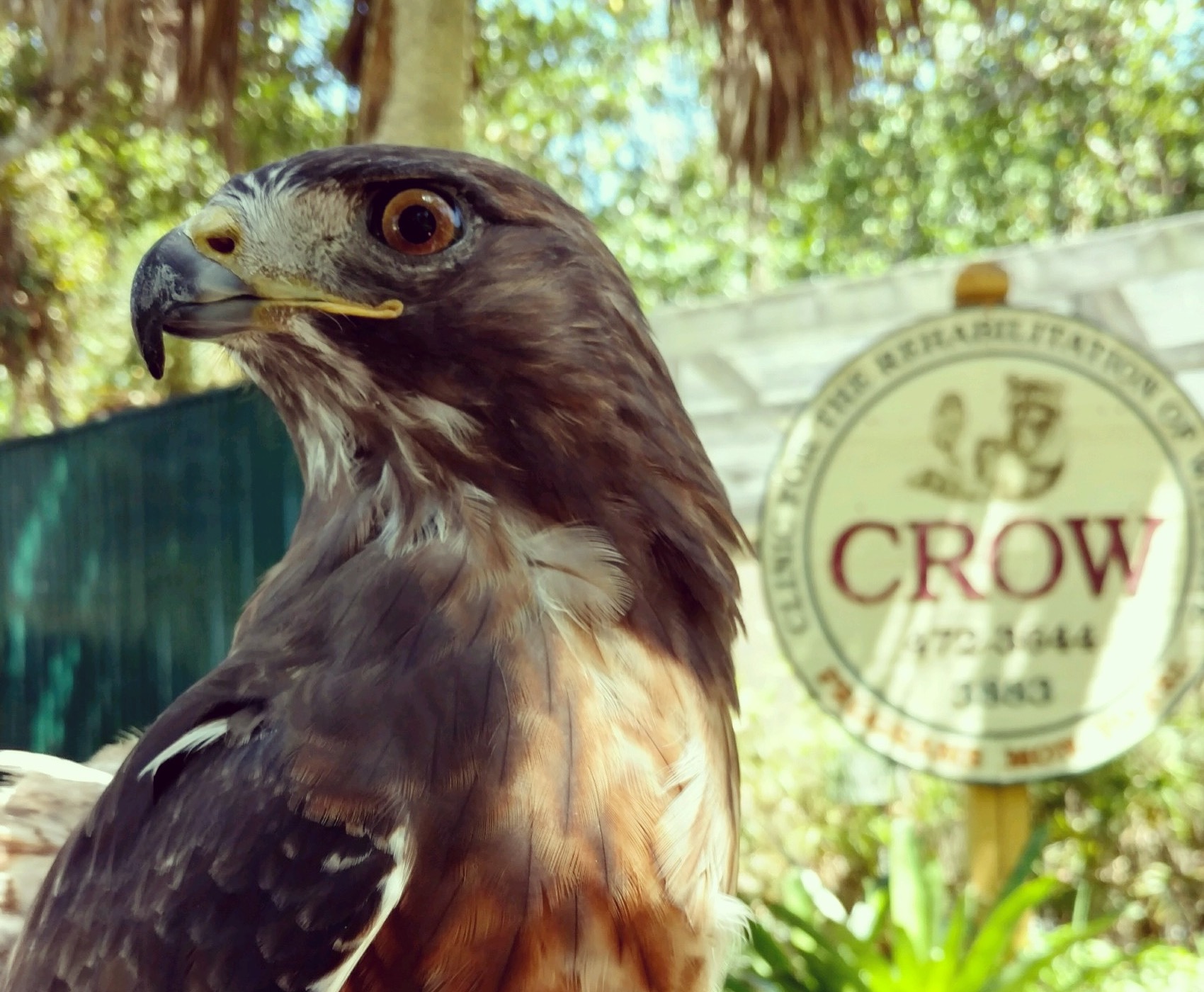